Discover the wonders of the North Yorkshire coast along with a selection of the top photography locations in the North York Moors with this detailed guide book.

With a mix of pleasant sandy beaches, towering cliffs and charming seaside resorts, the North Yorkshire coast has a great deal to offer photographers. It’s packed with a huge variety of locations to shoot, such as the iconic shipwreck at Saltwick Bay, the elegant Victorian pier at Saltburn-by-the-Sea and the gothic splendour of Whitby Abbey. On top of that there are characterful villages like Staithes to stroll around, dramatic clifftop views to investigate and a selection of attractive sea defences for classic seascapes. I’ve also included the fabulous Flamborough Head, despite it being just over the border in East Yorkshire, as it’s a fantastic location with rugged white cliffs and beautiful rocky bays.

Much of the North Yorkshire coastline is also part of the North York Moors National Park, and there’s plenty more on offer if you venture inland as the park covers one of the largest expanses of heather moorland in the UK. With gentle valleys cutting between the moors and the Cleveland Hills on the northwestern edge, there’s a wealth of locations to explore, from epic views to gentle waterfalls and pastoral countryside scenes. This book covers 11 of the best locations on offer to give you a taste of the area. 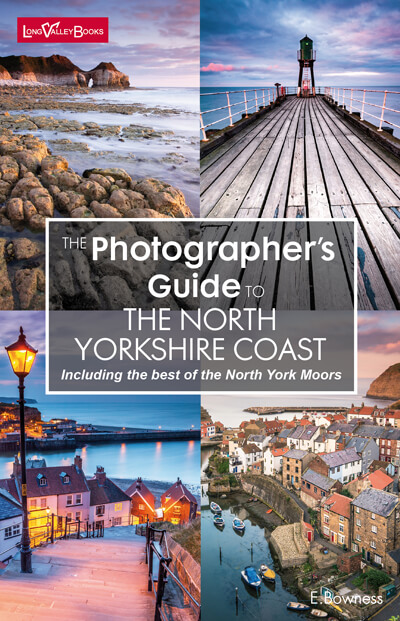 Click or tap the thumbnails to view the pages full-size. 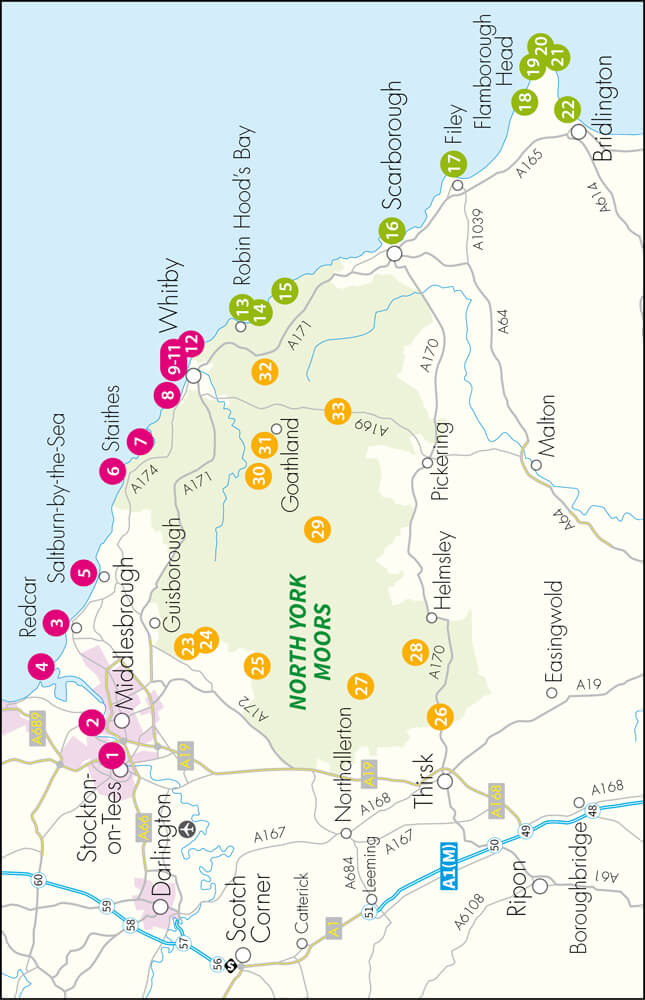 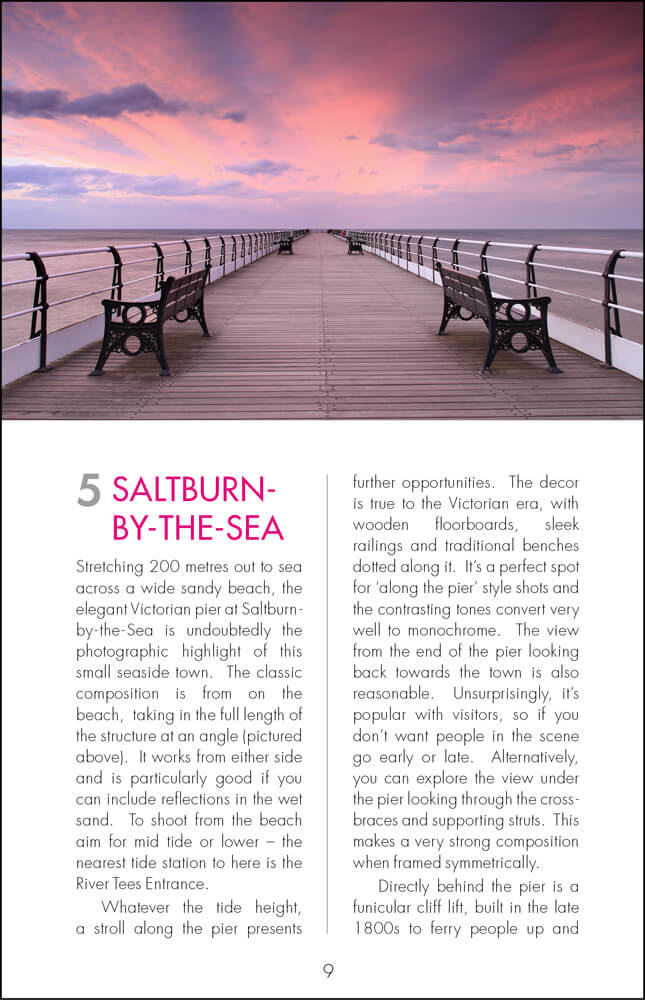 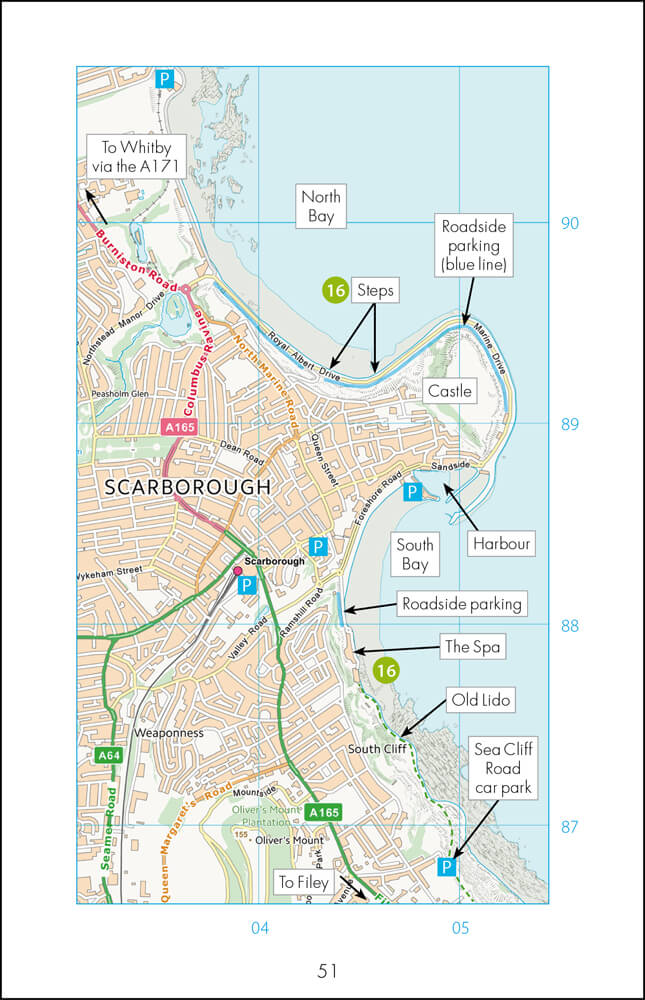 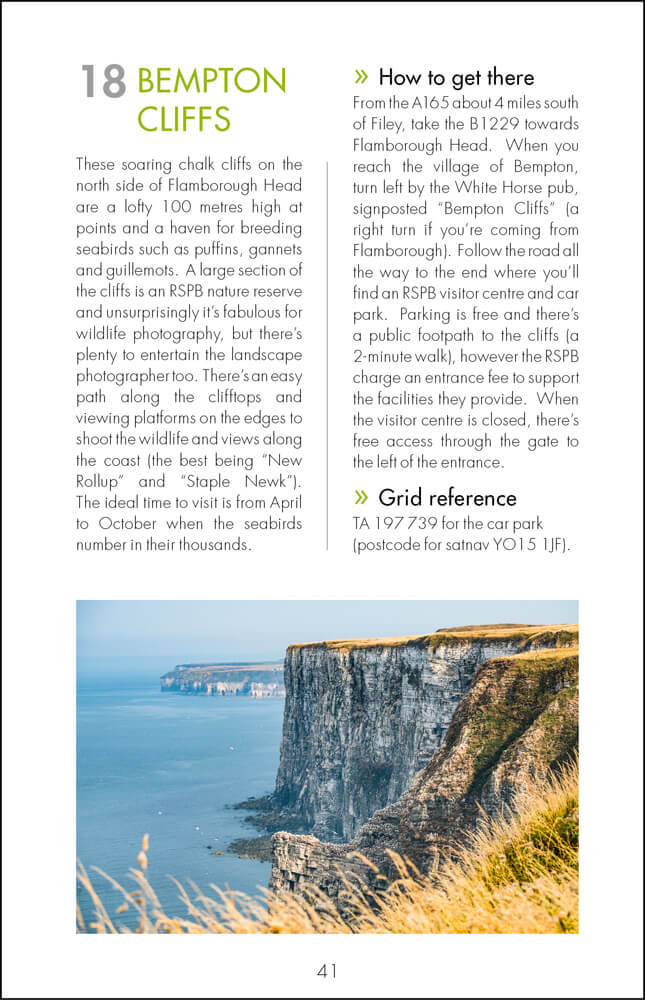 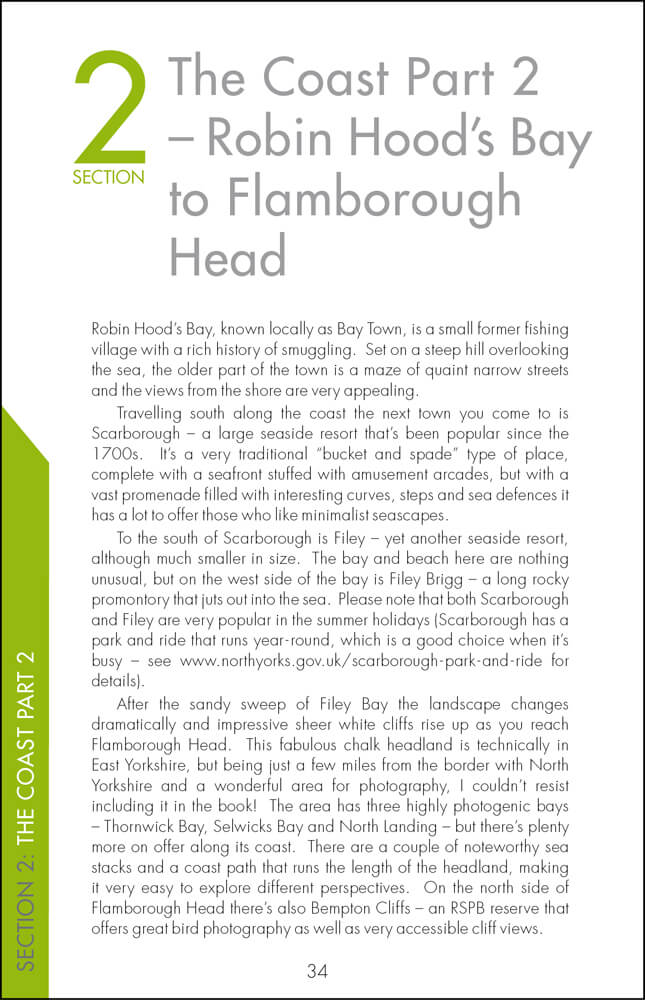 All our guidebooks are available on Amazon in the UK.  We sell as a merchant on the site because their platform is the most cost effective way for us to make our books available to a wide audience (it’s not Amazon selling the books, it’s us).  Alternatively, you can buy them from www.rigu.co.uk, which is a great camera accessories website based in the heart of the Lake District just down the road from Long Valley Books, and is run by Ellen’s cousin.  Rigu will also ship to pretty much any country in the world!

Buy on Amazon
Buy on Rigu

Our other photo location guide books 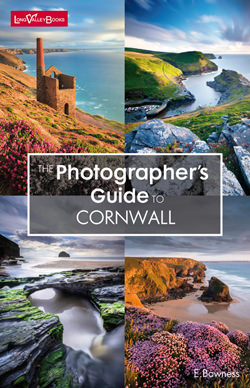 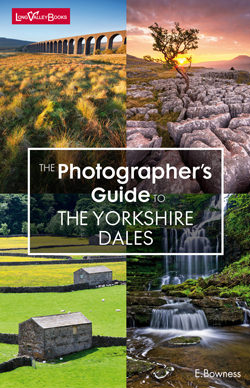 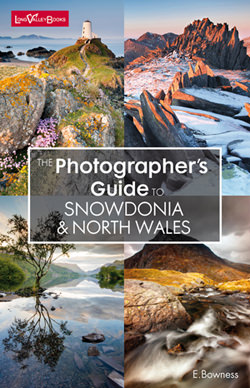 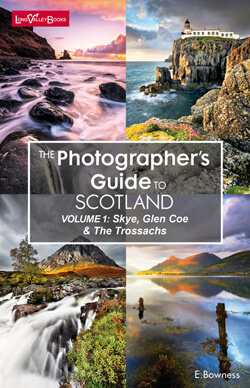 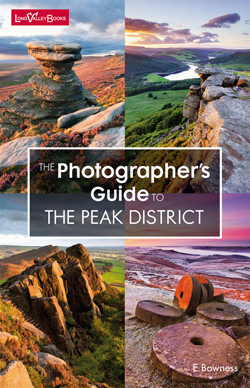 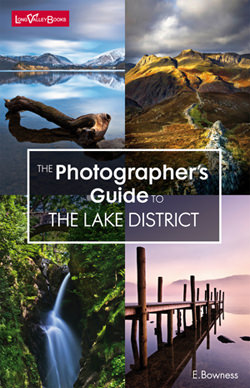 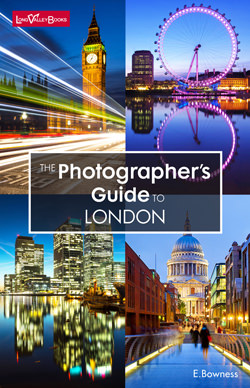 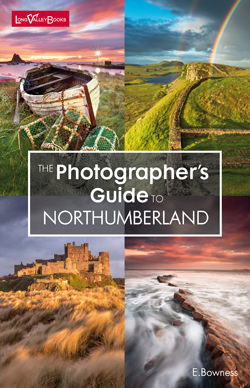 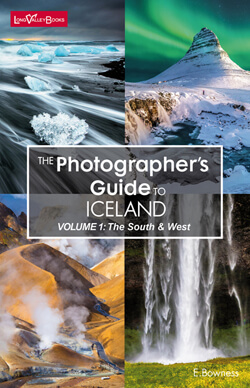 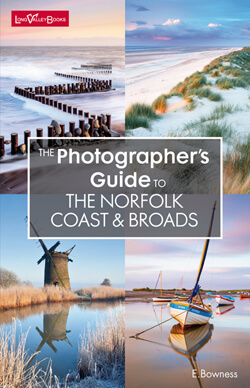