Having visited Iceland for photography a couple of times in the summer, in March 2016 I visited in winter for the first time.  And it was a pretty different experience…

After a 6 hour delay to the start of the trip, ironically because it had snowed slightly at Manchester Airport, we finally got underway and picked up our hire car to head off along the south coast.  Now I was expecting some slightly difficult driving, and I’m no stranger to snow and ice living in the Lake District, but the conditions were far worse than I’d envisioned.  The first drive involved using the satnav to anticipate where the corners on the road were as visibility was so poor… slightly hairy, and there were plenty more times where we had complete whiteouts and ended up following the little yellow posts along the side of the road just to stay on course.

Another unintended consequence of snow-laden roads was that there were very few places to stop and get a few quick shots.  In the summer there are plenty of little pull-offs along the main road and you end up stopping multiple times to take in the fantastic scenery, but with a covering of snow places to pull-off were invisible and you didn’t dare venture off the main road for fear of getting stuck or accidentally ending up in an unseen ditch (most Icelandic roads are quite steeply banked).

Whether you get poor driving conditions is pot luck though – I was chatting to someone recently who also visited in March 2016, just a week after me, and they had no snow on the roads at all.  Typical.

Anyway, enough of the roads and onto the good stuff.  Ice caves.  This was the main reason I wanted to visit Iceland in winter and the cave we visited didn’t disappoint.  You can only visit them on a guided tour and we booked well in advance as they are very popular (we went with Local Guide who were fantastic – I’d highly recommend them).  The tour started with an exciting super jeep ride across the landscape to the cave entrance, which was a miniscule hole in a sea of white.  Amazingly there can be up to 100 people in the cave at once, but thankfully we arrived as most were leaving. The main part of the cave was relatively small, but easy to stand up in and the colours and patterns in the ice were mesmerising.  There was a second chamber, but to access it you had to crawl through a tunnel, so this part wasn’t for the claustrophobic.  The tunnel floor was also covered in gravel so I’d recommend wearing waterproof trousers to prevent getting filthy. The caves do change every year though, so you may get something completely different.  A few providers offer specific photography tours, with more time in the caves and visit more than one if possible, but they are pretty expensive. 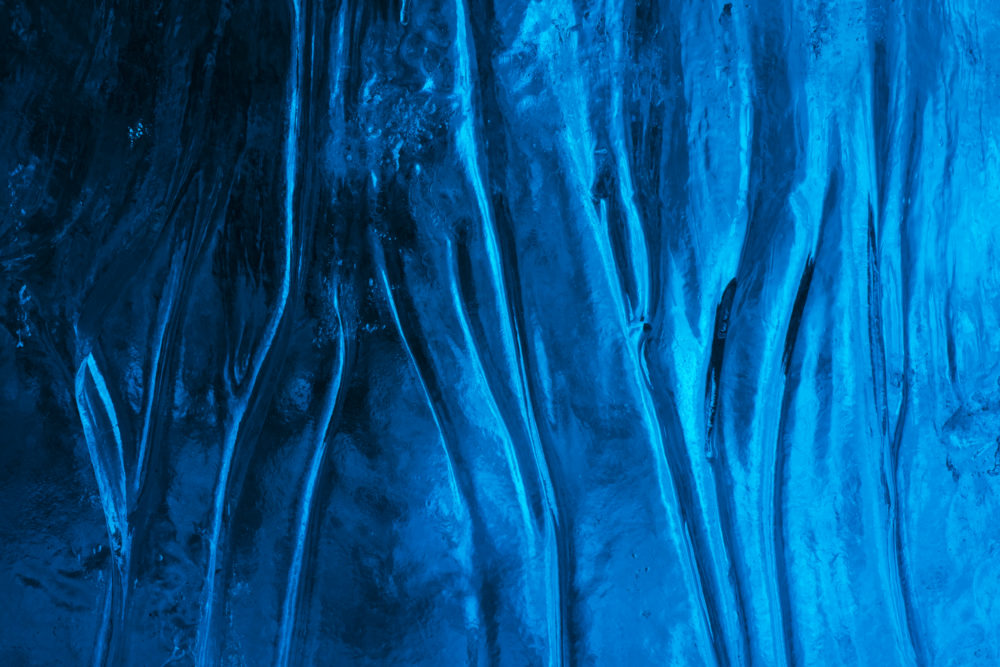 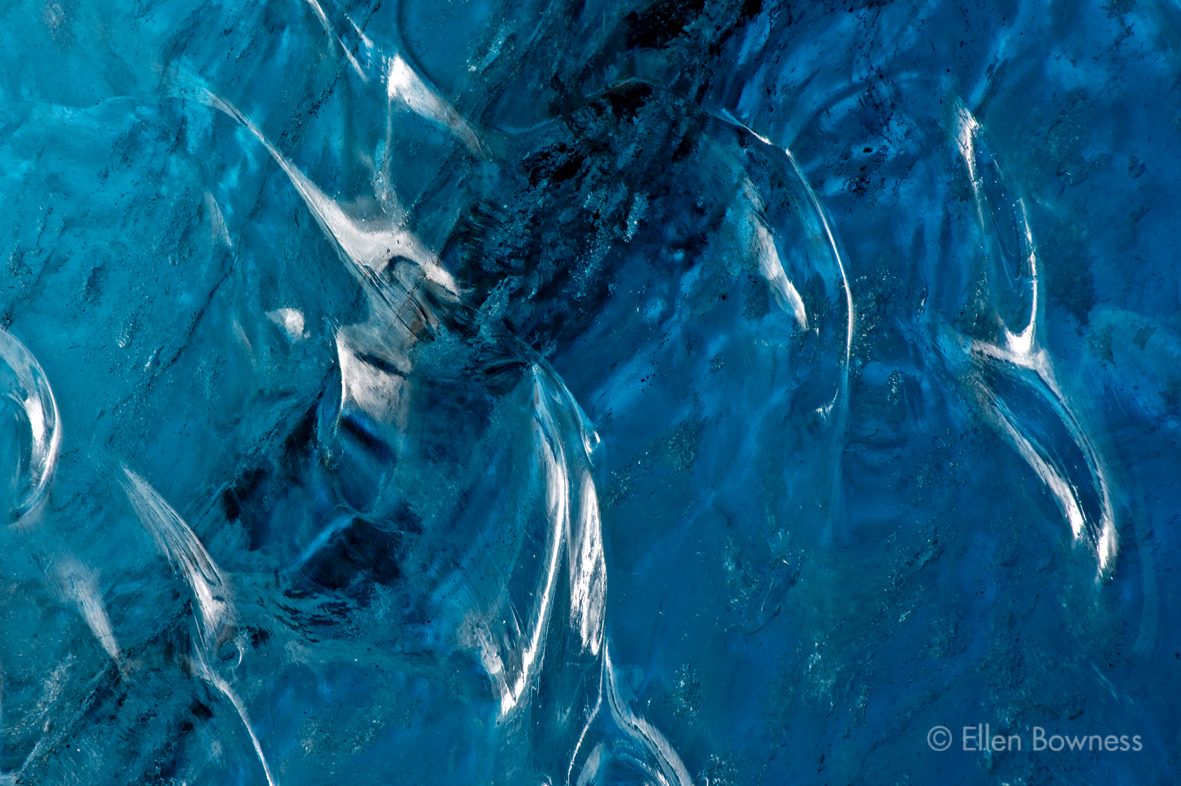 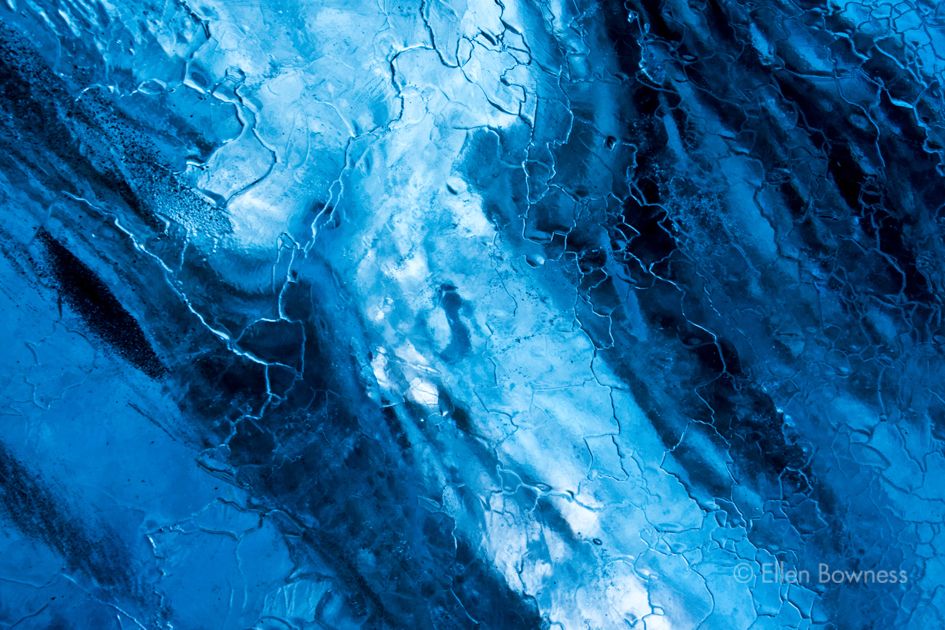 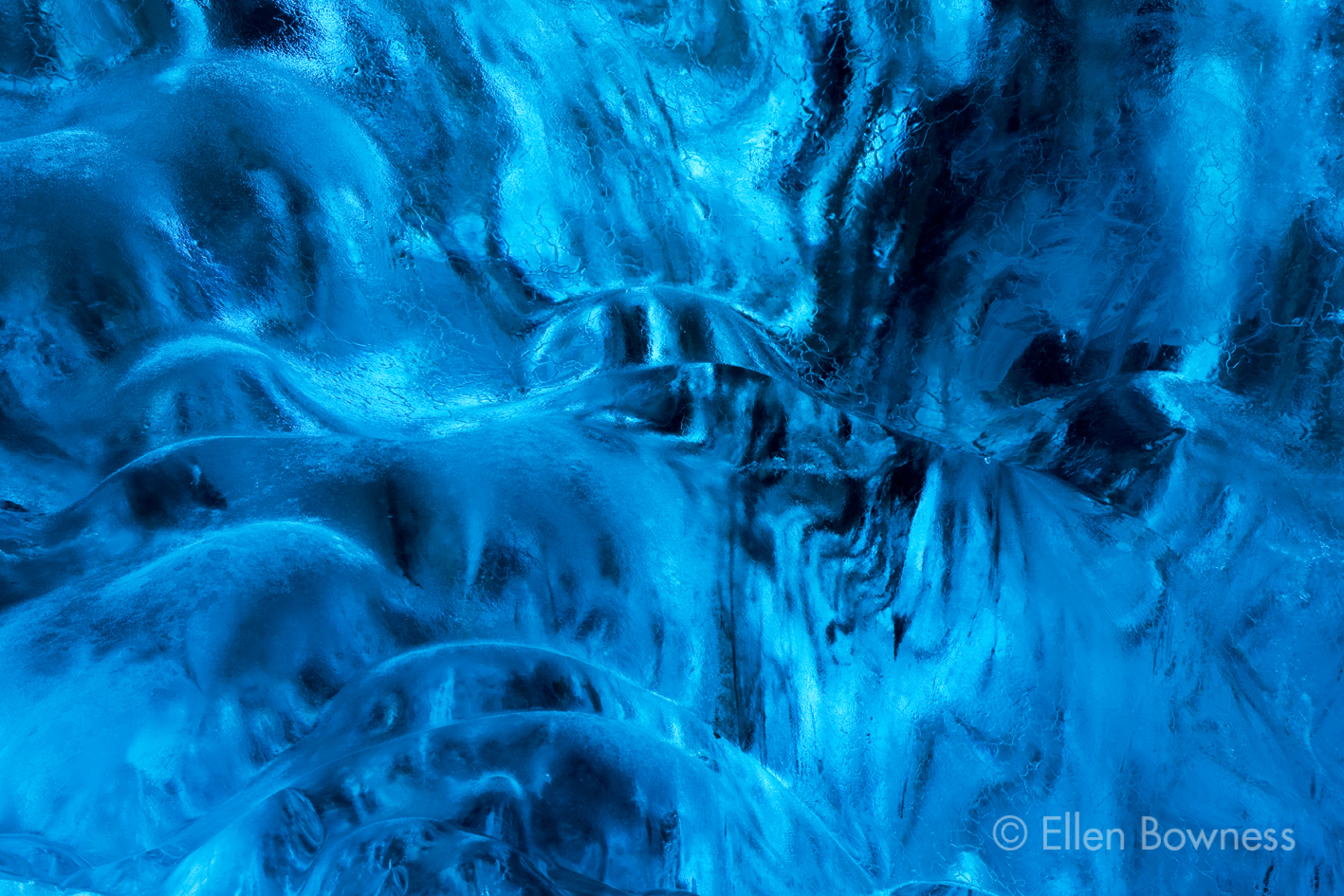 Another “bucket list” photographic opportunity in Iceland is of course the Northern Lights. You’ve a chance of seeing them in pretty much any place when there are clear skies, and many of the hotels in Iceland also do a Northern Lights “wake up call”, where they’ll ring your room at any hour of the night if the lights have appeared, which is very handy. We were lucky enough to have one small showing, but again it’s pot luck whether you see them, so don’t go solely for this or you may be disappointed.

During the trip we ventured as far east on the coastal ring road as the glacial lagoon, and I was shocked by how far the glacier that feeds it has retreated since the last time I visited four years earlier.  It’s still a beautiful place though and the “ice beach” just across the road is also a fantastic photography location.  It was unfortunately devoid of ice when we visited, but many other locations didn’t fail to disappoint.  The waterfalls along the “golden circle” and south coast ring road are all magnificent (Gullfoss, Seljalandsfoss and Skogafoss) although seemingly the rest of the world has now “discovered” Iceland and it was very busy at all of these locations.  You can easily get around this by going early or late in the day though.  The glacier at Svinafellsjokul (just to the east of Skaftafell) was one of my favorite locations of the trip and I’d highly recommend it. A couple of hapless tourists had decided to go for a wander on it (an extraordinarily bad idea) but they did add a sense scale to my shots, so maybe I shouldn’t be too hard on them! 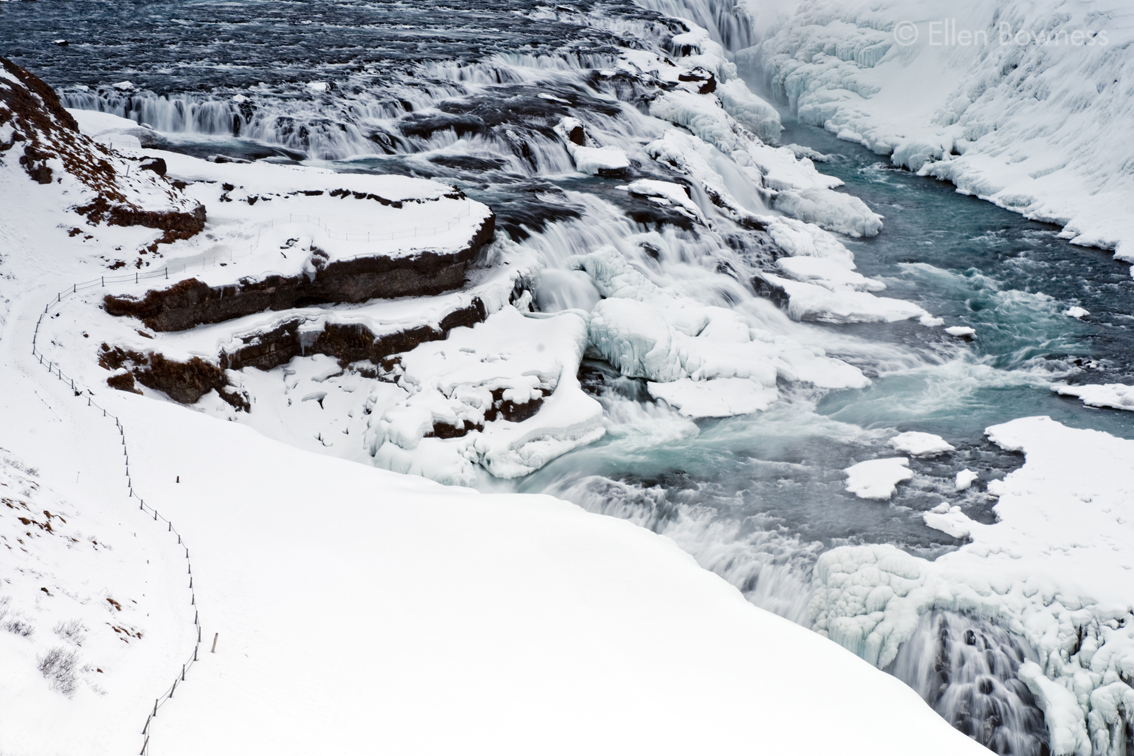