Back in 2007 I was fortunate enough to visit the Norwegian archipelago of Svalbard on an adventure cruise.  I make that sound quite glamorous, but my home for two weeks was a Russian ex-research vessel rather than a floating hotel, although still very comfortable.  The trip commenced at Longyearbyen, the “capital” of Svalbard and we had little time to explore the town, but I did get my first polar bear encounter at the fantastic Svalbard Museum.  Admittedly it was stuffed, but they are a lot bigger than you realise and I quickly decided that was as close as I ever wanted to get!

We set sail from Longyearbyen that evening on a circumnavigation of the island and each day consisted of sailing, landing at various places by zodiac boat and a constant look out for the elusive bear.  After a briefing on how to get into the zodiacs I was mildly amused by what I thought was excessive health and safety, but soon revised my opinion after embarking and disembarking in heavy swells.  It was lunchtime on day 3 before our first sighting of a polar bear, which was swimming in the water near the ship – lunch was hastily abandoned and all were up on deck taking photos (after this I learnt that lesson number 1 is to never go anywhere without a camera).

We were lucky enough to see 11 polar bears during the trip, although this ranged from one amazing sighting on an ice shelf under a glacier to “What’s that white/yellowy dot on the mountain over there? Is that a polar bear, yes I think it might be”.   The sighting on the ice shelf was my most memorable – we were in a zodiac at the time, so perfectly safe as we could beat a hasty retreat should the bear come investigating.  We all took turns to shoot from the bow of the boat, although even with a 450mm lens I would have liked to have been a tiny bit closer (lesson 2: you’ll always want a longer lens than what you have). 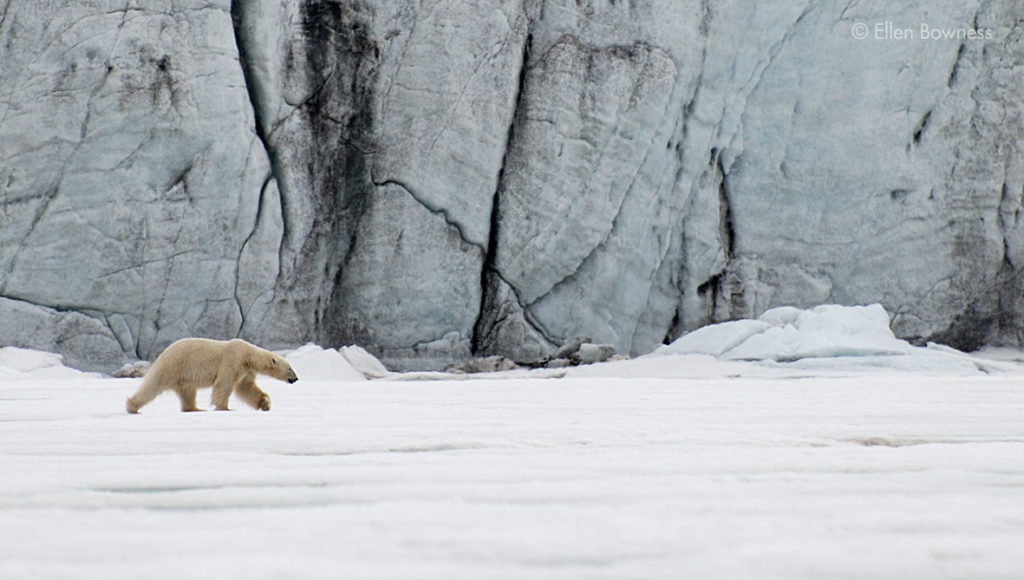 Aside from the polar bears there’s a wealth of birdlife in Svalbard and I particularly enjoyed photographing the many bird nesting cliffs we visited.  Cruising around the glaciers and icebergs was also a photographic delight.  Sealife however was more elusive (I’ve seen more seals in Scotland), mostly due to the presence of the polar bears, although I have a few photos of the odd whale fluke or porpoise, but they are so bad I will keep them to myself. 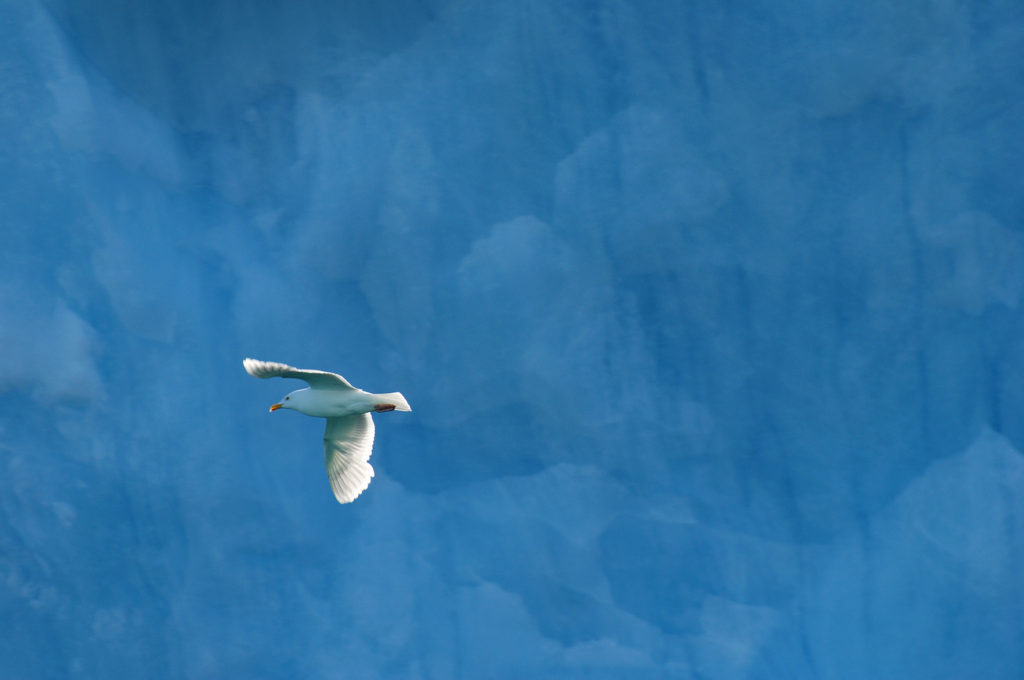 The one downside to the trip was that anytime you landed on shore you weren’t allowed more than a few feet from your armed guide (the terrain was often uneven and even the most amazing photo opportunity wasn’t worth stumbling upon a sleepy bear tucked behind a rock).  I found this extremely restrictive for photography.  One shore landing was quickly aborted after sighting of a bear.  They can run at over 20mph, which is must faster than I could certainly go laden with camera gear, although as the joke always went, it didn’t matter how fast you could run as long as you weren’t the slowest. 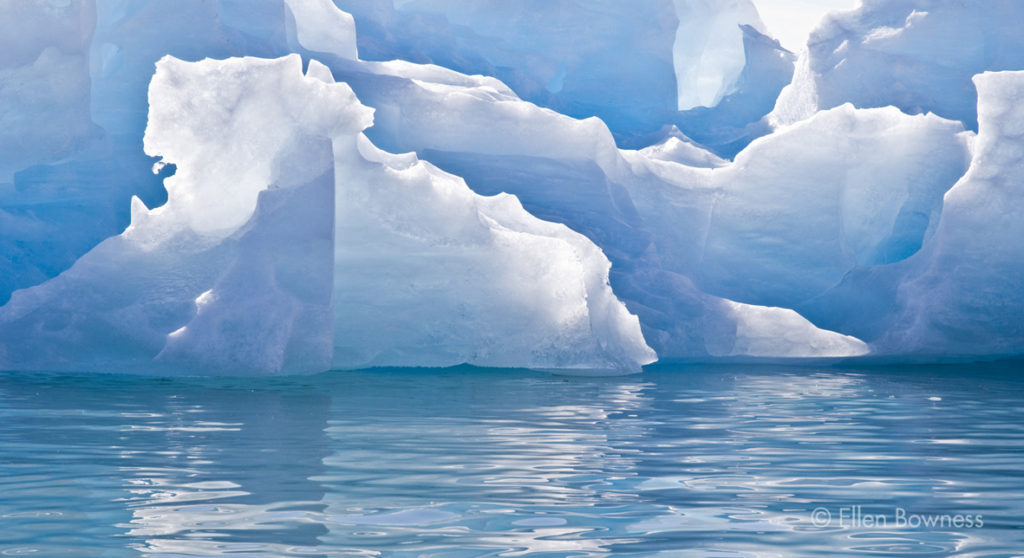 Anyway, if polar bears are on your photographic wish-list Svalbard is a location to consider, although if your wallet is accommodating and you’re desperate to visit the polar regions, in my opinion Antarctica beats the Arctic hands down (as long as you’re not bothered about polar bears, that is).